You’ve taken such good care of us.  You’ve worked sometimes ALL DAY and even into the night.  But, it’s just that time.  It’s not you, it’s me.  This has to be done. 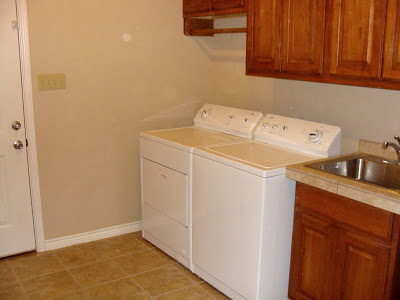 And HEL-LO to you… 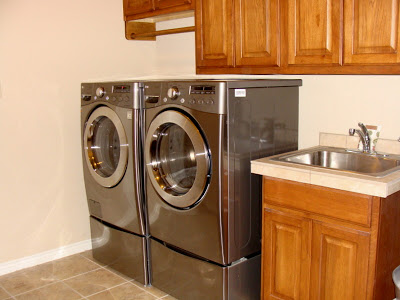 Our poor washer has been on its last leg and the dryer officially quit so it was time for a high efficiency set.  On the long plane ride back to Texas, I happened to sit next to a Sears exec.  I asked a bazillion appliance questions (I know, intriguing conversation right?) and he managed to convince me that high efficiency is a much smarter option.

However, we ended up buying the new set from Best Buy.  It’s ok, Sears has plenty of our money anyway.  Back to the washer and dryer – I’m IN LOVE with them.  The best part is I checked the circulars a week later and found the exact set on sale.  Because they price match, I went back to Best Buy and they handed me $200!!!  Woohoo!

There’s no time like HOURS before it is delivered to measure and make sure they’ll fit.  It was a close call (look at the space under the cabinet) but it worked out.

Why I love it?  It uses a fraction of the water, soap, and energy.  The drying time is almost cut in half because of the sensors.  AND, they hold much larger loads of laundry.  So, the king-sized duvet and sheets fit in one load.  It’s also very easy to keep the lint build-up at bay …which is SO IMPORTANT!

I think my favorite part has to be the music it plays when it’s done.  It’s much sweeter than that horrible, jump-out-of-your-chair buzzer I had before.

Next is decorating this room.  I’m not even sure of where to start. 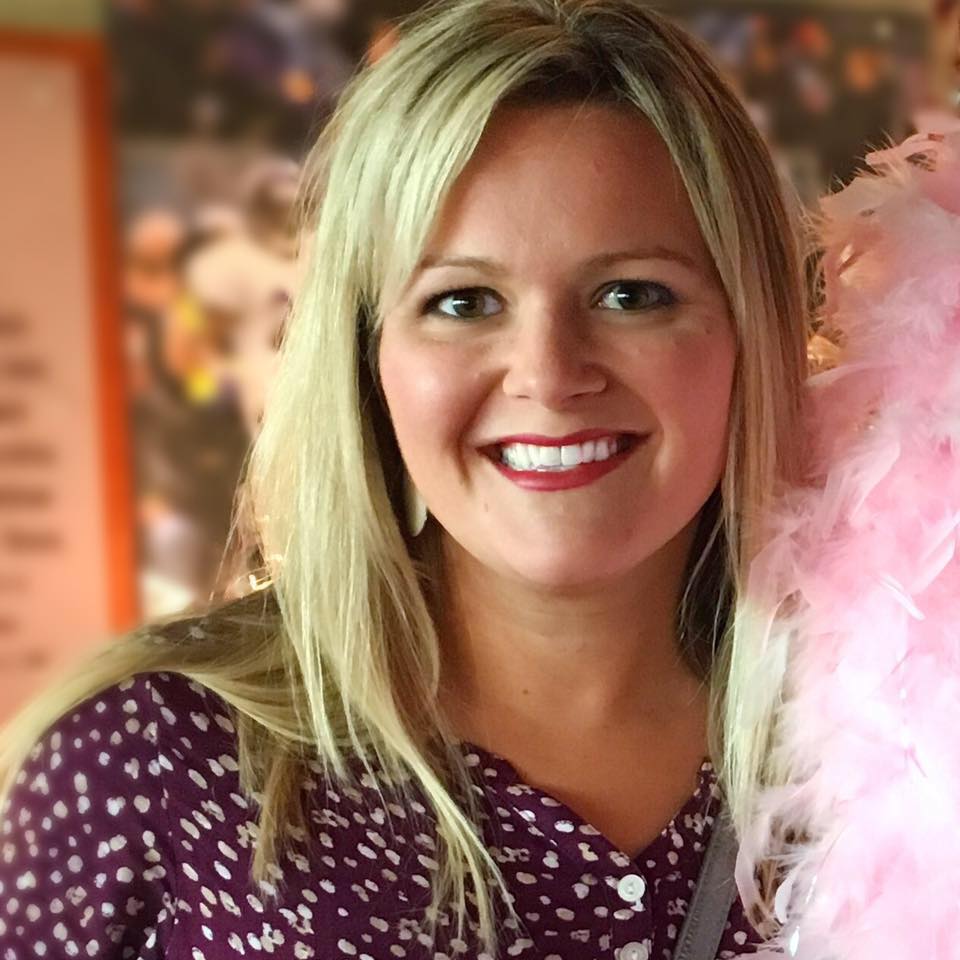 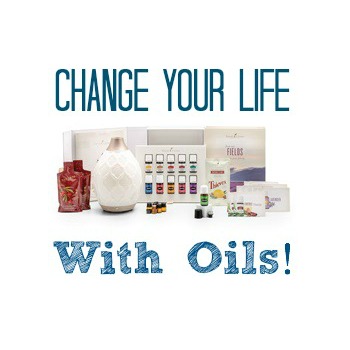 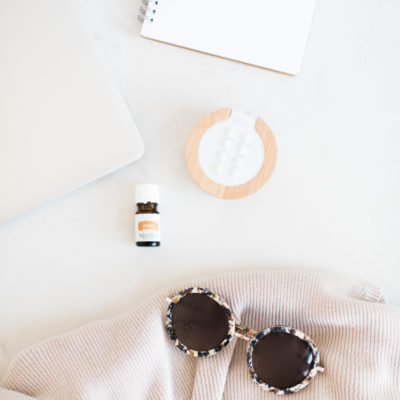 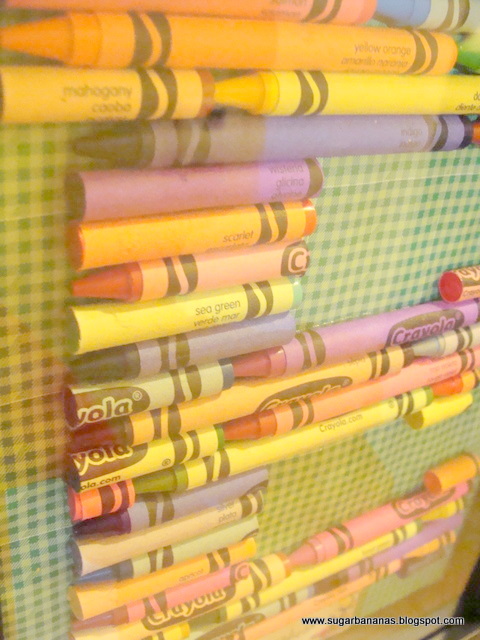 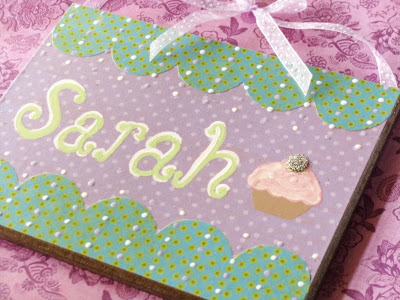 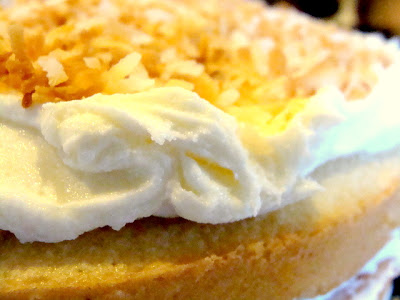